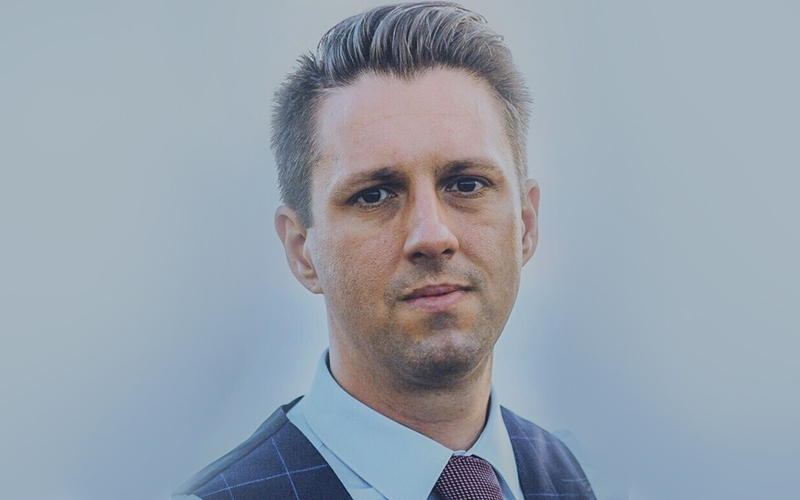 Hero Gaming is pleased to announce that David Drottson has stepped up from his previous role as Head of Technology to take on the newly instituted CTO role, initiated by the increasing demand for strategically sustainable tech solutions in the iGaming industry.

David joined Hero Gaming in 2015 as a Front-End developer and has since been a key player in advancing the company’s product development and establishing its products across all markets.

David was promoted to Head of Front-End Development in 2018. In January 2020, he assumed additional responsibilities for all tech operations as Head of Technology.

“When I joined Hero Gaming as a developer it was, to me, a small office with a handful of devs and a passionate founder. I knew nothing about iGaming and operations baffled me. I have since seen the company grow over time, learned of the intricacies in the business and got to know the wonderful people who made it successful. I’m super excited about my new role and very happy that my efforts so far have been appreciated.” said David Drottson, CTO.

He now joins the C-level team as Chief Technology Officer to further develop and align optimal company progress with top of the line Tech, continuing to build on Hero Gaming’s already broad spectrum of technology adoption and connected strategy.

“Seeing our people develop in their own path gives us great satisfaction and we are extremely proud of David to have grown into the CTO role. We have seen him developing through the years, taking full ownership of the technology functions and teams. David has been a crucial driver in increased collaboration and implementation of the right structures, processes, and tools in place in order to ensure we excel. Both his skillset and mindset were key to his growth. “ said Tomas Bäckman, CEO.